For the few that may not already know Adobe is the industry leader in providing web and multimedia software to businesses around the globe. Aside from a few lesser known (or free open source) competitors Adobe has dominated the web software market for over almost a decade and counting.

Adobe currently provides companies everywhere with popular programs such as Photoshop, Illustrator, Dreamweaver, InDesign, Flash and more which is software they either created or acquired from competitors. When Adobe purchased Macromedia almost 10 years ago in 2005 they all but eliminated the last of their true business rivals.

This has allowed Adobe to make the major move many have anticipated switching to a subscription based service moving forward. The move will alter the business lives of internet, design, and media professionals around the world who will no longer be allowed to own Adobe’s future software products on a permanent basis.

Adobe’s new subscription based service will be known as Creative Cloud where individuals can rent their full software lineup for $50/month or just a single program for $20/month instead.

The switch has been met with mixed reactions from the web & multimedia community with their opinions depending largely on their particular situations at hand.

For smaller businesses or the freelancers everywhere it’s a time to rejoice as Adobe’s software prices have been always been quite astronomical. Buying professional versions of Adobe’s various software packages typically ran in the range of $1500-$3000 which was often of reach for the average consumer.

Now designers don’t have to worry at forking over thousands for Adobe software (plus software updates) and can resist the temptation to acquire bootlegged or non-legal versions. It’s long been rumoured the number of individuals who own pirated versions of Adobe’s software vastly outnumber the people who own actual legitimate copies.

This undoubtedly will have a huge positive effect on software piracy which has always plagued Adobe in the past. Having a licensed version of any Adobe software program will now always be possible even if buyers never really own the software outright.

The bigger win for Adobe however is the fact that they will have a constant more reliable revenue stream from this point onward. Adobe already has over 500,000 premium subscribers proving the experiment has been a success and they can pull the trigger on the move permanently with minimal repercussions.

The situation could be considered a “win-win” for everyone in theory but there has also been backlash for Adobe’s subscription based strategy as well.

For those who have purchased Adobe software already it is a kick in the gut knowing others will be able to buy all of Adobe’s programs in much easier fashion. The new move certainly doesn’t inspire loyalty to customers have supported Adobe from the get go and managed to pay their over inflated prices in the past.

There is also the thought of knowing Adobe products will now be yet another monthly bill to add to your phone, cable, internet or other household costs. Much of the web/graphic design market still consist of freelances and contractors who will now add Adobe Cloud to their list of monthly payments. If you’d still rather buy Adobe software and gets costs out of the way renting will be your only option in the future.

Some big businesses also resent the fact that this will allow more hobbyists or unemployed students to try their luck at web or graphic design career now with such low startup costs. Any kid with a computer and $50/month to spend can give it a whirl, adding more competition in an already crowded market.

Regardless of whether or not you are a fan Adobe’s new subscription service you had best get use to it now. No number of online petitions or complaints from dissatisfied customers are going to get Adobe to turn its back on millions of extra dollars per year.

Regardless of how this change effects your business, business for Adobe is good right now Adobe… real good. 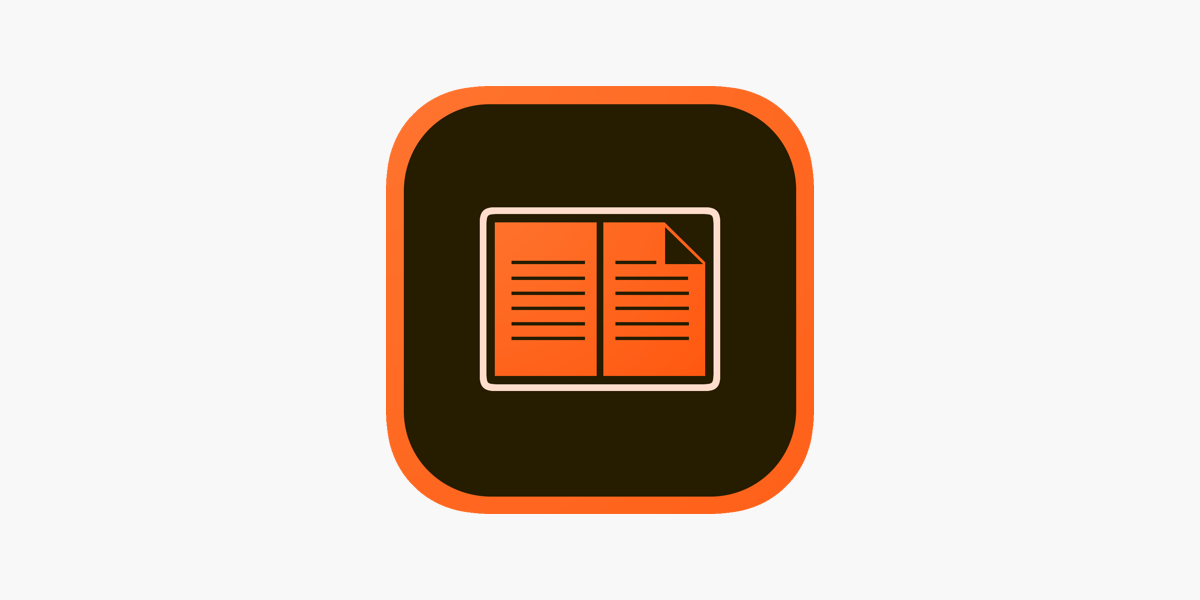 Adobe Digital Editions is a program that was developed by Adobe to read ebooks and manage the transfer of ebooks between your computer and your ereader device…. 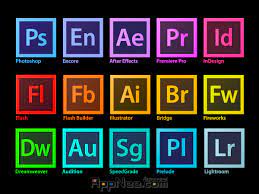 What Are The New Features Of Adobe Creative Suite 6? 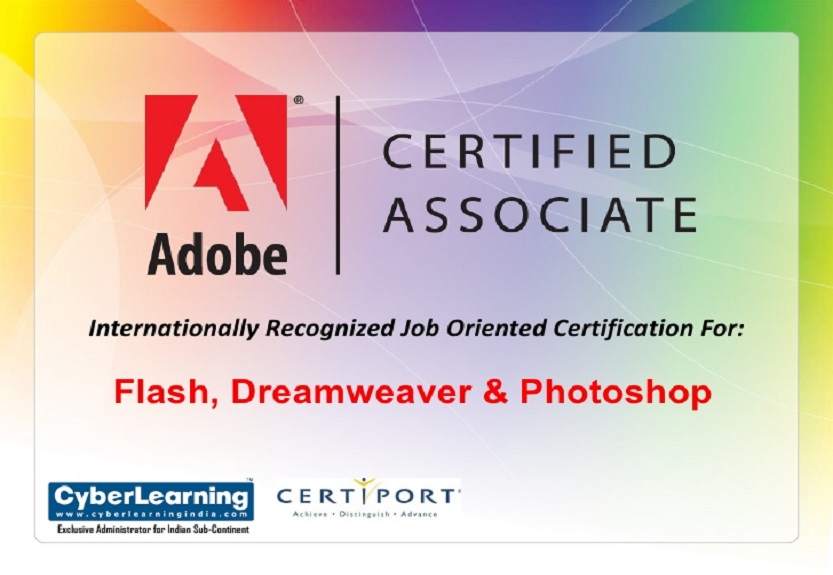 The Advantages of Having an Adobe Certification

It will be a great advantage for you if you have an Adobe Certification. As you know, there is a growing industry when it comes to computers… 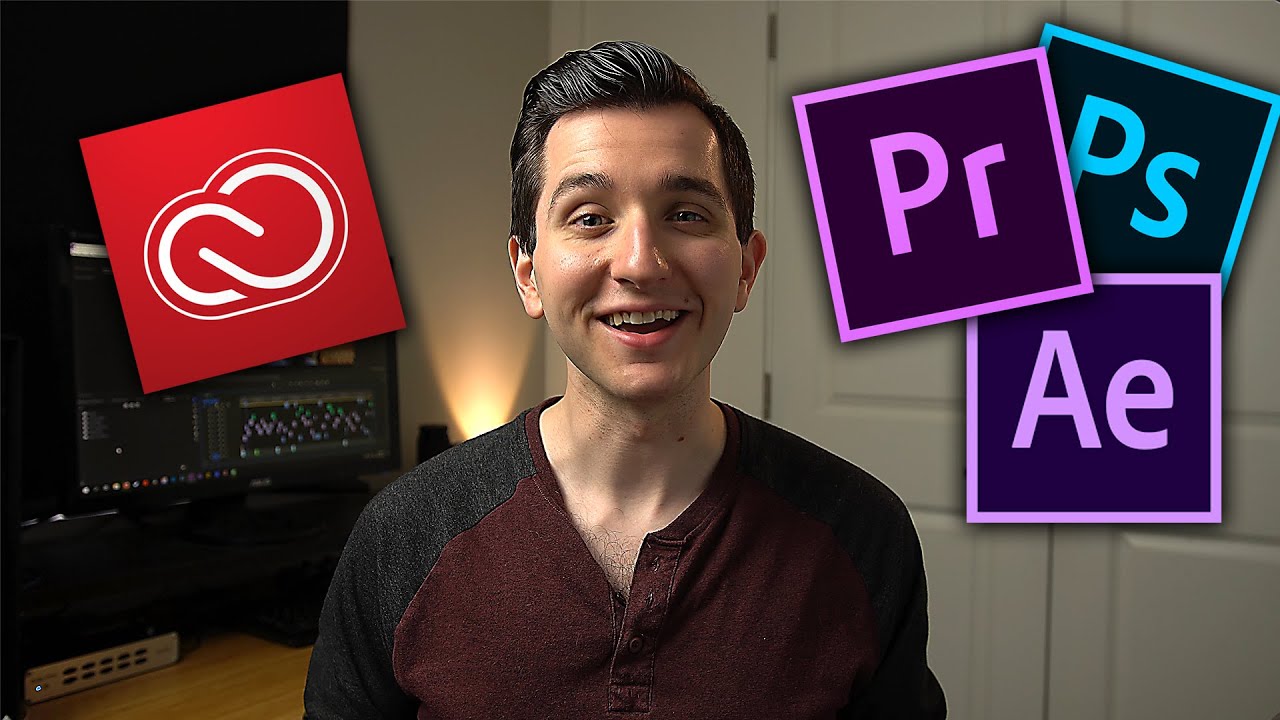 How To Save Money On Adobe Software

Adobe is one of the largest software companies on the planet. The company founded in 1982 by Charles Geschke and John Warnock had sales of close to… 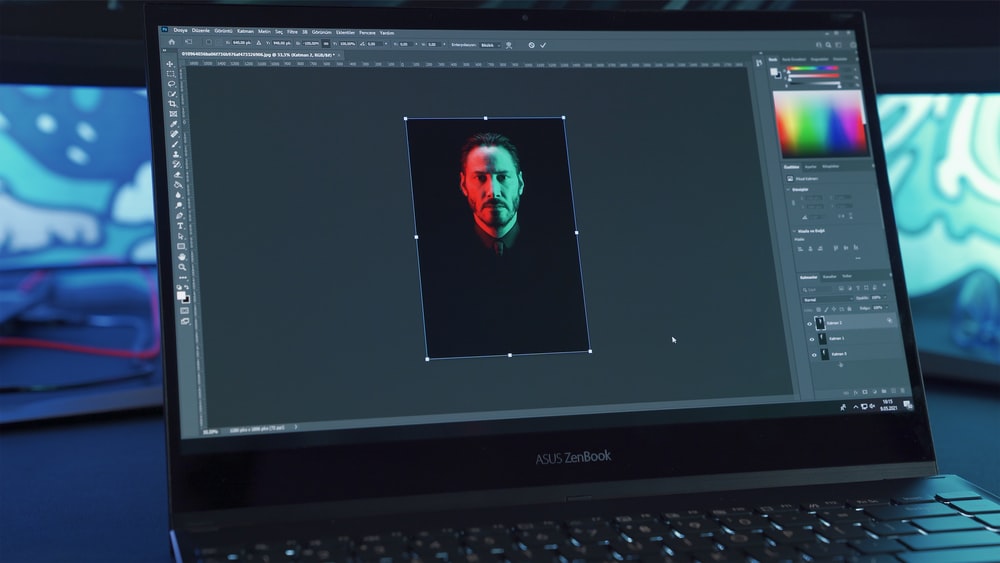 Things to Expect From An Adobe Photo Shop Tutorial

Adobe photo shop tutorials abound in the online world, and with good reason. One question you may ask is this: What should I expect in an Adobe…